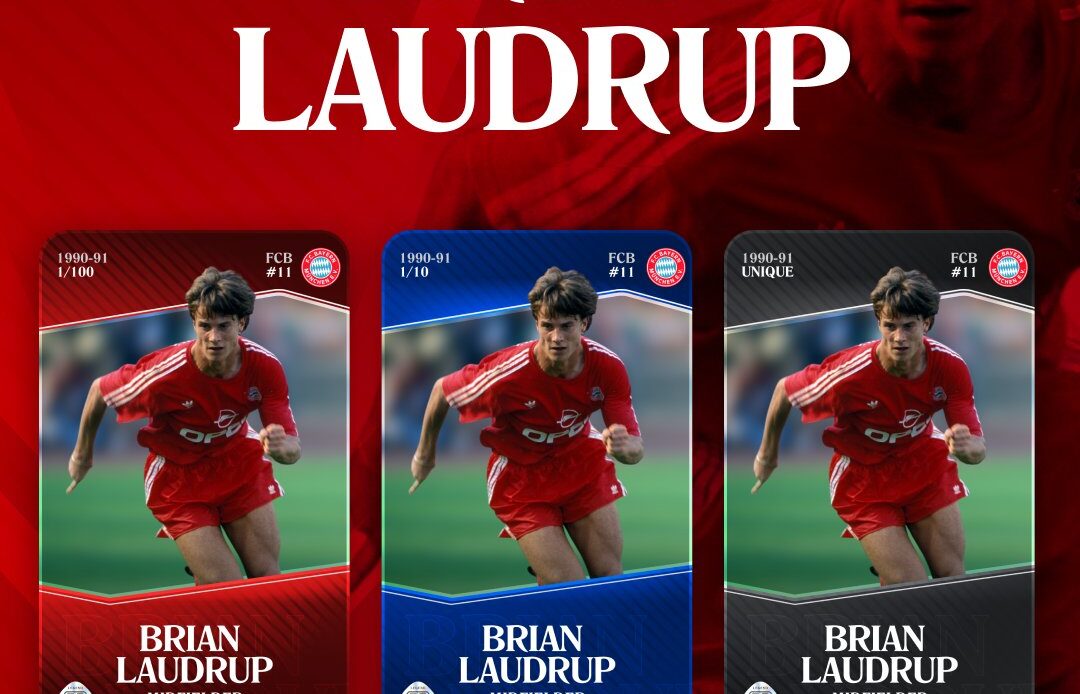 The trail of Sorare legends never stops and the game’s latest addition hails from Denmark. Brian Laudrup was one of the most prominent players in the 1990s, winning European honours across a variety of top European clubs. The Dane’s talents can ow be used in Sorare Legendary Challenges, as the player’s likeness finally makes its way to Sorare. Dying to find out more about the Danish icon and what his appearance on Sorare brings to the table? Read out more below to find out.

Born in Denmark, Brian Laudrup started off his career at Brondby. His form impressed fans and scouts alike which earned him a transfer to Germany’s Uerdingen. The transfer to the Bundesliga proved to be a step in the right direction. Laudrup put on a series of wonderful performances that earned him the Danish Player of the Year award in 1990. That same year, Brian Laudrup transferred to Germany’s top club, Bayern Munich. His transfer cost DM6 million, making him the most expensive Bundesliga player at the time. His two years at the club presented him with a chance at European glory at the UEFA Champions League, reaching the cup’s semi-finals.

In 1992, Laudrup’s dreams came true in the form of a transfer to Serie A’s Fiorentina. Serie A was arguably the best league in the world at the time, with a host of incredible players and teams competing at every level. Fiorentina had been enjoying some decent runs in recent seasons. So, Laudrup’s arrival was hailed as the beginning of a new era for the Florentine club. However, the club’s luck changed drastically halfway through the season, with a disastrous series of performances leading to a shocking relegation. Laudrup transferred on loan to AC Milan for the following season.

AC Milan was enjoying a fantastic run of performances under Fabio Capello’s leadership. During his year at the club, Laudrup formed part of the team that ultimately won the UEFA Champion’s League. Despite his solid performances at AC Milan, Laudrup then moved on to a series of other European clubs. He enjoyed a spell in Scotland and England, playing for Rangers and Chelsea respectively. In 1999, Brian Laudrup moved back to Denmark, playing for Copenhagen before moving on to Ajax. His time in Amsterdam was unfortunately cut short due to a series of injuries. The extent of these forced him into early retirement at the age of 31.

Despite the injuries that cut his career short, Laudrup enjoyed one of the most successful careers that any Danish player has ever had. Laudrup’s talents are now immortalised in Sorare with the player’s very own legendary card. It displays Laudrup in his Bayern Munich shirt, during the season that saw the club reach the European cup’s semi-finals. The card can be purchased in a number of scarcity levels.

The Danish Giant Lands on Sorare

If you’re looking for a strong midfielder for your legendary collection, Brian Laudrup might just be the right choice for you. Add his card to your Sorare squad and crush your upcoming challenges.