Is Sorare a Game of Chance? UK Investigation Launched 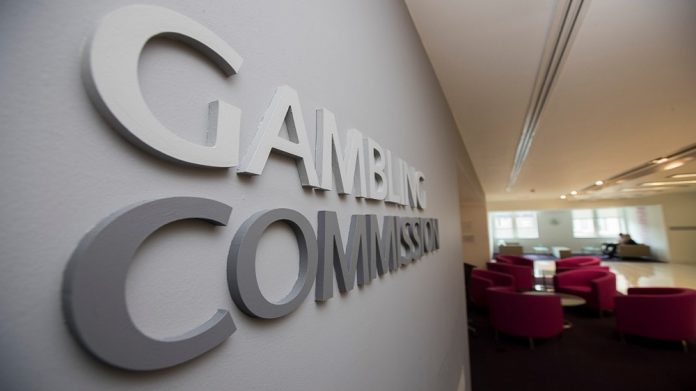 Context from which the investigation begins

Developed in 2018 and similar to traditional fantasy football, Sorare’s platform allows users to trade, purchase and manage a virtual team of tokenized footballers (NFTs) thanks to the emerging blockchain technology. This allows users to verifiably own the cards and later resell and/or exchange them with other players in the game for cash. Over 100 football clubs have partnered with the platform to date, including well-known names such as Real Madrid and Juventus.

The famous French start-up has just closed a record funding round of 680 million dollars, which was led by SoftBank with the participation of Atomic, Bessemer Ventures, D1 Capital, Eurazeo, IVP, Liontree and others.

In recent days, however, a statement by the UK Gambling Commission was issued which warned British consumers that the Sorare platform could now operate without a dedicated gaming license. The commission would therefore reserve the right to investigate whether or not Sorare needs a gambling license that allows it to continue operating in the Queen’s country.

“Gambling Commission is currently investigating the company to determine if Sorare.com requires an operating license or if the services it provides do not constitute gambling.” This is the meager statement with which the Commission announced the ongoing investigation. Also the Commission warns users that the company could operate outside the rules and does not wish to comment further on any future developments, which we recall, would exclusively concern operations falling within the UK jurisdiction.

The same regulator states that Sorare, a Paris-based company, would operate ” outside the gambling regulations that an authorized operator should comply with “, according to the gambling supervisory authority in a disclosure dated 8 October 2021, and which was followed by a vague warning to users to consider participating in an unlicensed betting activity.

Legal considerations on the investigation

As far as we know today, Sorare does not offer any traditional form of gambling, as the monetary value of the digital collectible cards depends on the performance of the players on the field, and it would be worth it to remain serious doubts even in the hands of the English regulator himself, regarding the possible legal qualification of the platform. Sorare is a fantasy football platform, which generally does not require any gaming licenses. However, as the platform uses NFTs that users need to purchase in order to play the games, the borderline could get a little gray. The competitive aspect makes Sorare a different game from other competitors such as NBA Top Shot, and this is the reason behind the current exam. Not forgetting that Sorare’s NFT competitions allow players to win cryptocurrency.

Gambling speculation is what interests the Gambling Commission, also bearing in mind the criticisms leveled against it following the recent fiasco on the Football Index investigation. What has been referred to as the “football stock market” would also allow users to speculate on player values ​​based on real-world performance.

A report from the UK Department of Culture, Media and Sport released last month found that both the Gambling Commission and the Financial Conduct Authority regulator had an inadequate understanding of how the Football Index worked and that it would take too much time and resources to realize this. The use of NFTs on Sorare is even an additional element of complexity, compared to Football Index.

According to some experts including Richard Williams, partner of the law firm Keystone Law, “the Commission will undoubtedly carry out a thorough review of the product, but there is certainly a legal question mark on the matter. It is possible that the product falls within the regulated activities of betting (pool betting) or gaming, under the Gambling Act 2005, depending on how it has been structured ”. Experienced in remote gambling, Williams is regarded as an expert in his field and works with operators to advise on operational licensing and the risks of operating in domestic and international markets.

While everyone awaits the results of the regulator’s investigation into the Paris-based blockchain company, Williams also contemplated the possibility of a worst-case scenario for Sorare, as well as examining the Commission’s motives. “If it were gambling, it would be highly unlikely that the Gambling Commission would issue an operating license to a company that transacts with customers using cryptocurrency, as it is difficult to determine the source of customer funds,” he continued. “Given the recent problems surrounding the collapse of the Football Index, this appears to be more proactive action by the Commission to ensure that consumers are protected, where an activity that could be regulated by gambling is offered to consumers in Great Britain without a license.”

Immediately following the announcement of the investigation, Sorare promptly rejected any accusation of distributing forms of “regulated gambling” by rejecting the rumors of illegal activities with an official note available on its website.

“On Sorare fans can celebrate their passion for football in a unique way. By collecting rare NFT cards and playing our global fantasy football game, our community has unlocked a new way to connect with the players and clubs they love. When a product with a nascent technology is successful, as happened with digital trading cards and the Sorare game, it is normal to expect to receive attention also from a regulatory point of view. We are very confident that Sorare does not offer any form of regulated play. This has been confirmed by expert legal advice at every stage since the founding of the company, and also throughout the series of fundraising rounds. We will always strive to have an open dialogue with the authorities who contact us to find out more about our game. We believe this is the most responsible way to grow our game and community globally.”