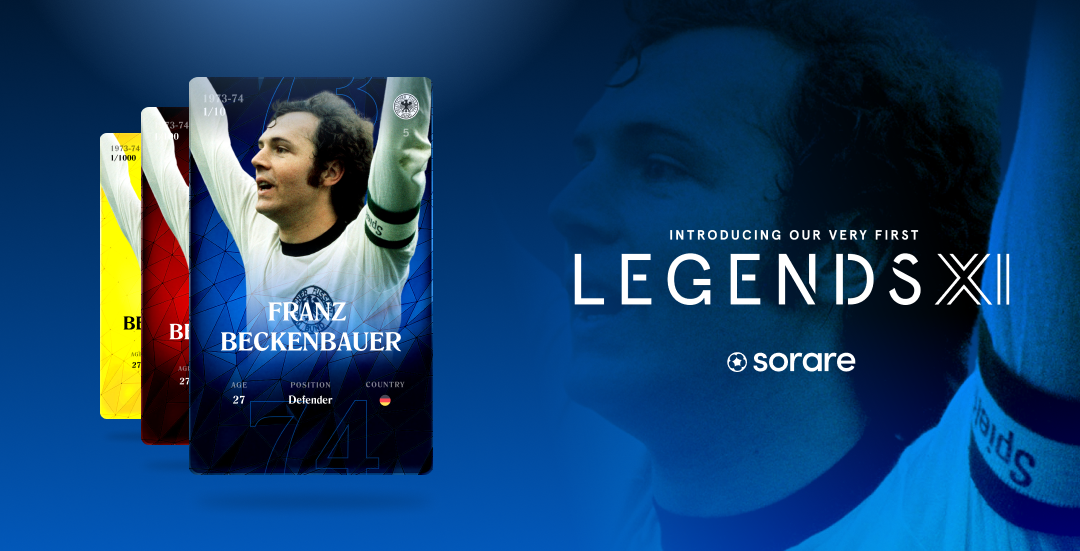 Beckenbauer ‘s most memorable season was 1973/74. In that edition of the Bundesliga “Der Kaiser” won the German title, the European Cup and the 1974 World Cup, all as captain of both Bayern Munich and West Germany. The cool composure and unwavering determination of the man regarded as Germany’s best ever player and one of the greatest defenders of all time is truly legendary .

The Franz Beckenbauer 1973/74 card has just landed on the fantasy market. Watch this video with “Der Kaiser” which tells all Sorare fans about that historic season of their career.