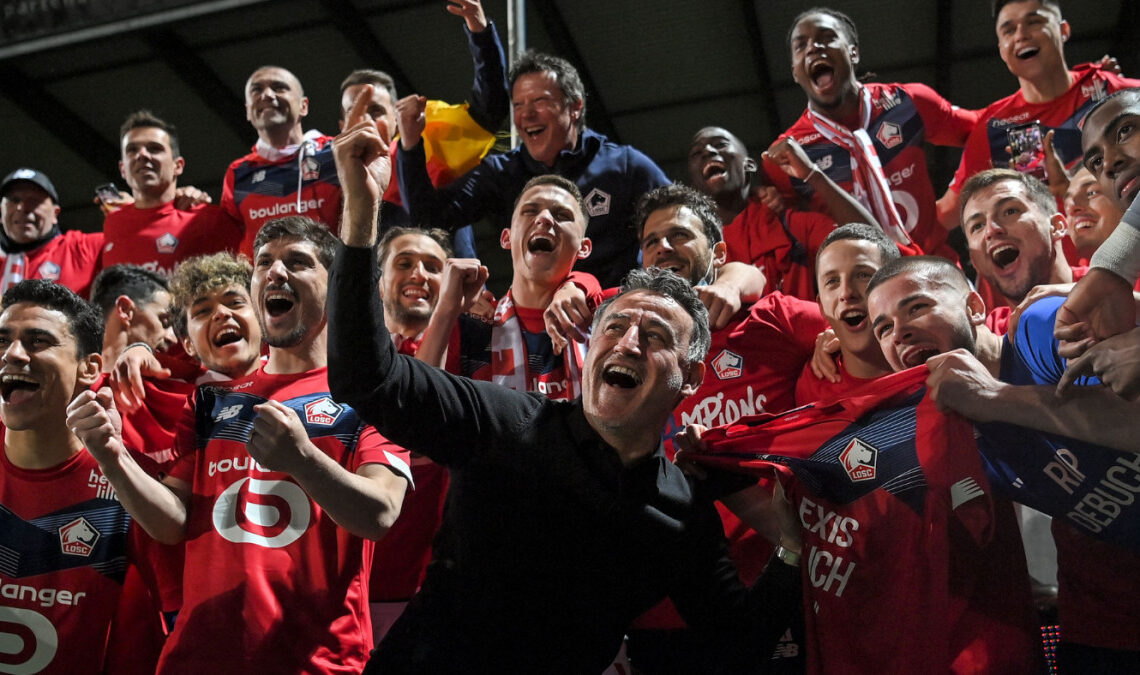 The Sorare team enthusiastically announces the long-awaited champions of the last Ligue 1: LOSC ( Lille Olympique Sporting Club )! With the Champions League draw coming soon, the French have every chance to qualify for the round of 16 of the Champions League.

Already champions in 1946, 1954, 2011 and 2021 – will they have a realistic chance of winning the French championship of 2021/2022? The team is full of talent and experience, and the cards of the first edition of the LOSC are now live in the Sorare transfer market.

Lille Olympique Sporting Club commonly called LOSC or simply Lille, is a French professional club based in the homonymous French city, in the Hauts-de-France region. They are the current champions of Ligue 1, the top flight of French football. The club has played its home games since 2012 at the Stade Pierre-Mauroy in nearby Villeneuve d’Ascq, which replaced the club’s former home in Lille-Metropole. The club has won four league titles (in 1946, 1954, 2011 and 2021) and six French Cup titles. The most successful period was in the decade from 1946 to 1956, when the team was led by coaches George Berry and André Cheuva.