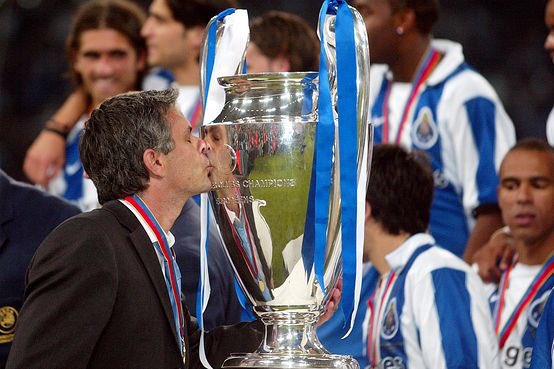 The cards for the 2021/2022 season continue to arrive, and this time the Sorare team welcomes back to the French giants Olympique de Marseille.

In addition to being one of the most successful teams in the country, thanks to them winning nine championships, ten cups, three league cups and three national super cups, as well as the highest number of years playing in the top flight, it is the only French club to have been crowned champion of Europe, having won the UEFA Champions League in the 1992-1993 season.

But the good news doesn’t end there, in fact FC Porto is also welcomed back for the third consecutive season on Sorare. Porto have been the most dominant Portuguese club of the last 20 years with eleven league titles, two Europa League titles and a crazy victory in the Champions League final in 2003-04 with “The Special One” Jose Mourinho leading them as manager. These cards have a double utility in terms of coverage of both the Premeira Liga and the UEFA Champions League.