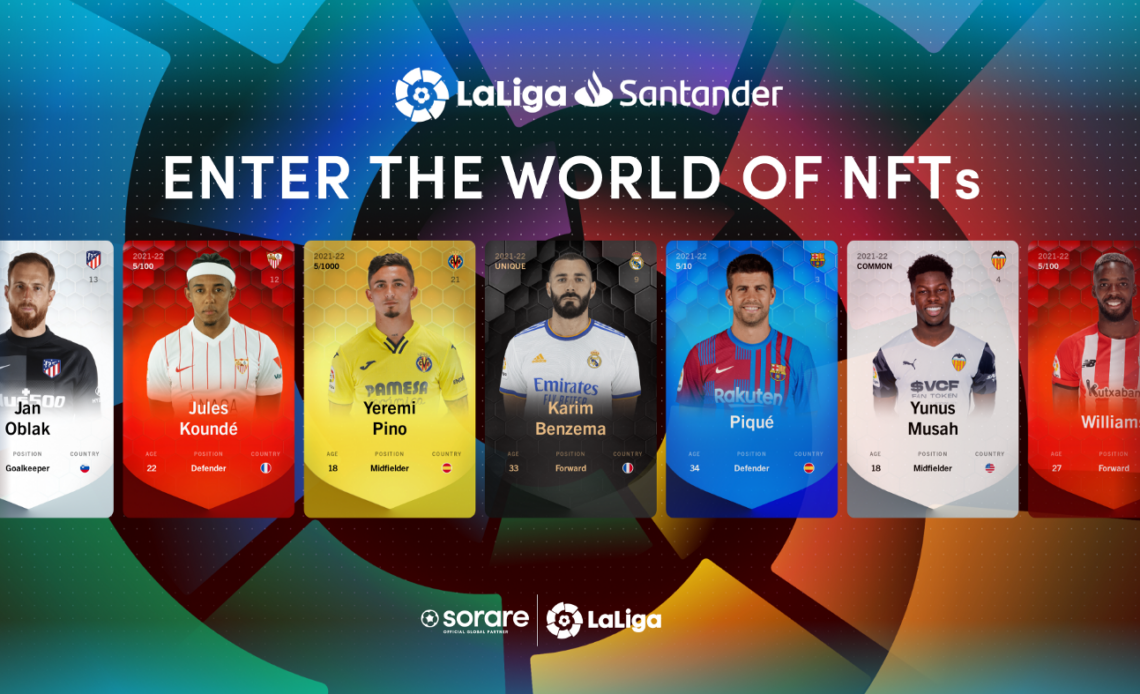 Users have long awaited the arrival of a more hands-on way for the game’s team to communicate its updates. Thanks to the new community updates, we have a more detailed look at the latest that Sorare has to offer. As part of the game’s promise to create better ways to play, Sorare has announced a series of new weekly leagues for managers to enjoy. These leagues come with specific rules and entry requirements, turning the tables on generic ways of play. These additions will push managers to think and strategize in new and exciting ways, creating deeper levels for users to engage with the game.

Apart from adding completely new weekly leagues to participate in, Sorare has also revised the entry requirements for its existing Rare Division. In doing so, the game has now removed common card support for this division. Managers will have to participate with 5 rare cards for all players. The team explains how this helps Sorare walk closer to its long-term product vision. They also promise to introduce additional game modes that will make Sorare appeal to a broader fan base. These new changes come into effect in August, giving you a few months to wrap your head around the new strategies that will need to be employed.

A Whole New Way to Play

The first new weekly league addition comes in the form of the Legends Challenge. Legend player cards have been around for some time, with classic football players gracing their very own colourful cards.  But so far the cards have simply been a vanity collection and lacked any use in the actual game. That all changes with the Legends Challenge. Managers will be able to utilise one legendary card in their team, bringing back old favourites for a wonderful comeback. A Legend cards’ score is determined by the best current player that plays in the same position, for the same team. So, if you choose to deploy Juventus legend Fabio Cannavaro, his score will be determined by the highest score that a current Juventus defender gets. Sorare promises that this will just be the start, with more Legend features to be added in the coming weeks.

Next up is the Underdog League. Managers who enjoy playing with low average scoring players will have a field day. The point is to utilise a different kind of strategy, where going for the obvious high average scores simply won’t cut it.

Last but not least is the Specialist League. Here, managers will need to pick a combination of low, medium and high average scoring players. Picking this line-up requires a lot of strategic knowledge, so you must decide on which areas would be best to strengthen and which others can be left to their own devices.

The Art of the Weekly League

Sorare have divulged their intentions to support the game further, expanding the weekly set of leagues with more diverse weekly leagues. These new additions bring some great new ways to play, with more game modes promised in the weeks to come. For more Sorare news and updates, stay tuned to WeSorare.com.