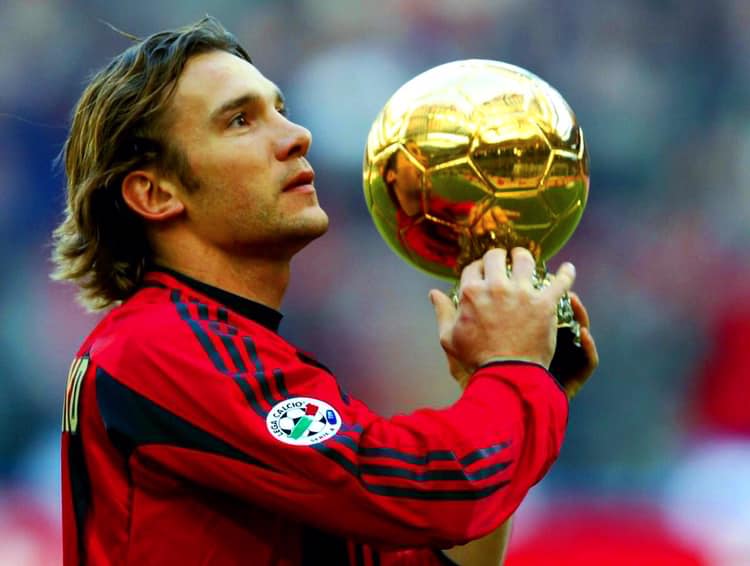 It goes without saying that Shevchenko was at his peak during the 2003/04 season. He hit 29 goals in 45 games playing in what was widely regarded as the toughest league in the world for strikers, Serie A. Today he is known as a Ukrainian legend and a lot of this came from him winning the Ballon d’Or. In a career filled with magical moments, this was undoubtedly the pinnacle for him.

The Shevchenko 2003/04 Legends XI card has landed on Sorare during this week and it’s sure to be highly sought after. Take a quick look at the market to make sure that you’re fully up to speed with the top cards that are available at the moment.