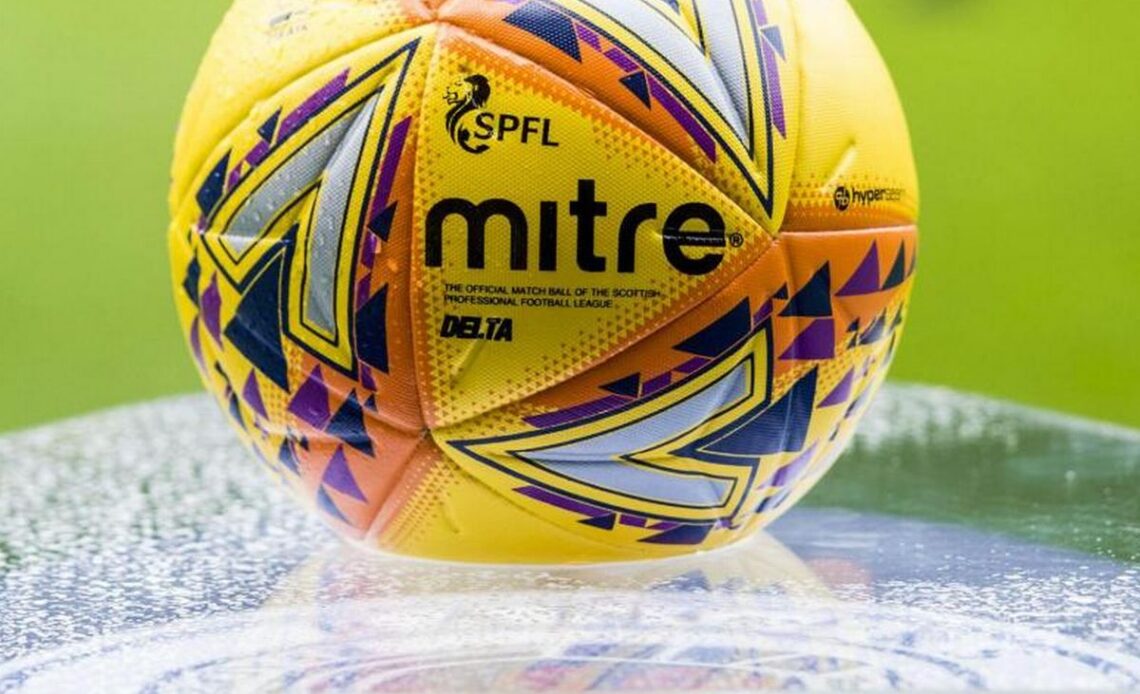 Over the years, Sorare has managed to put together over 230 teams with officially licensed leagues and their respective clubs. It’s a massive achievement for the NFT fantasy football game that has managed to see such impressive growth. All of this done within such a small period of time. As it sets its horizons over even greater achievements, Sorare continues to add more official teams to its repertoire. This in turn brings in more fans and players to the game. The latest acquisition hails all the way from Scotland’s SPFL. That’s right, the cinch Premiership and its 12 teams finally make their way onto Sorare’s ranks.

Although football leagues in Scotland have existed in may shapes and forms, the Scottish Premier League or SPL has only been around since 2013. It was created when the Scottish Premiership merged with the Scottish Football League. It now goes by the name of cinch Premiership. As the top division in the Scottish Professional Football League, the premiership hosts Scotland’s biggest clubs, including Celtic, Rangers, Aberdeen, and Hibernian. A total of 12 teams make up the division, with two clubs being relegated and two cubs promoted every season. Teams finishing in the top two spots get a place in the UEFA Champions League, while third place gets to enter the UEFA Europa League. Fourth and fifth places qualify for the UEFA Europa Conference League.

Since its inception in 2013, Scottish giants Celtic have always won the title, claiming it a total of 7 times. That all changed in the 2020-2021 season, when Rangers finally dethroned their rivals, bringing an end to Celtic’s streak. With one title in hand, Rangers currently reign as cinch Premiership and Scottish champions. Its one of the biggest rivalries in football. The last team outside of Rangers and Celtic to win the top-flight Scottish title was Aberdeen, way back in 1985.

With such a colourful history on its side, Sorare is excited to announce the addition of the Scottish Premiership to its list of leagues. It is fantastic to finally be able to extend the Sorare experience to fans of the SPFL, opening up its doors to even more avid football fans.

Despite having secured the license for the Cinch Premiership, only 11 of the 12 teams will be a part of Sorare. Unfortunately, reigning champions Rangers will be missing from the game. This is due to an issue with pre-existing commercial obligations on the club’s side, meaning that they are not required to participate. Sorare have promised to remedy this as soon as possible and hope to secure Rangers as soon as possible.

11 New Teams From the SPFL

Despite missing out on Rangers, it is still incredibly exciting to have the rest of the cinch Premiership joining the Sorare family. With this addition of 11 clubs, players can look forward to collecting the league’s players. These new additons will be pivotal in strategising for their next Sorare tournament. For more Sorare news and updates, stay tuned to WeSorare.