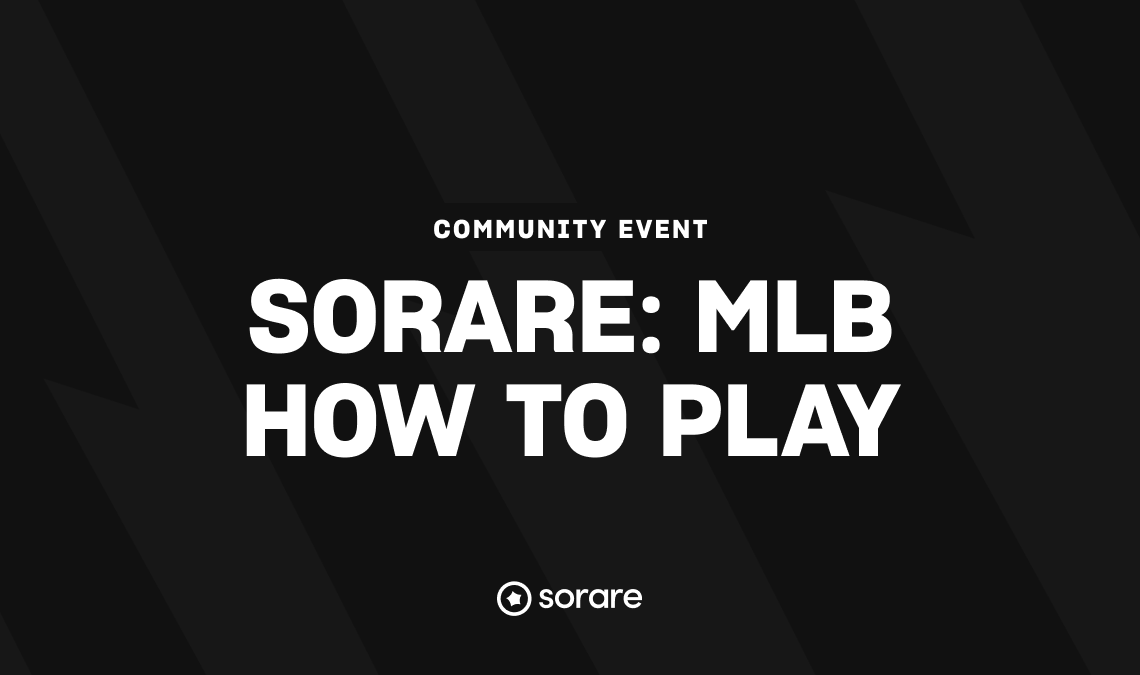 July’s Sorare update brought up several updates for the game’s football segment, but it also focused on giving more time to Sorare: MLB, the game’s move into the world of baseball. Announced back in May, this new collaboration brings all of Sorare’s success to Major League Baseball. Following in the footsteps of its football counterpart, this fantasy baseball game aims to replicate the success it achieved with the original release. The community update brought with it the first real update about Sorare: MLB, telling us all about how the game works and how you get to play it. Read on below to find out more!

A Sorare: MLB team must be comprised of 7 players. These seven cards must include players that play in the following positions:

Players have different aims and abilities, some generate points from pitching, others from hitting. Sorare: MLB managers must choose the position that they want players to score their points in. This will change every week, as players can only generate pitching or hitting statistics in any given game week. Managers must strategize their player deployment, as only one card can be used per game week. Similarly, each player can only be used once in the same line-up.

Each week is made up of two competition windows. One runs from Monday to Thursday, while the other covers Friday to Sunday. Every competition window is referenced as a separate game week and these start before the first game in that respective window. The game week comes to an end after the last game has concluded. After that, the scoring is finalized, and the game week’s rewards are given out.

All of the available Sorare: MLB competitions will be going live on the 19th of July 2022, launching alongside the game’s marketplace. August will see even more competitions being added to the game. These will focus on various card rarities, allowing you to make use of your recently purchased goods.

Playing at Sorare: MLB can earn you some fantastic rewards. Every game week offers the chance to win more player cards. These rewards function dynamically, scaling according to the competition you take part in, as well as your team’s performance. It’s a great incentive to pick the right team, as the better the score your team gets, the higher the rewards they will earn.

Sorare: MLB is a big expansion for the game, creating a whole new way to play, based on a completely different sport. It’s clear to see why Sorare would follow this path. The main game has proven to be such a success, gathering a strong following from professional layers and fans alike. The foray into baseball will surely be an interesting choice to follow, and we can’t wait to get our hands on the Sorare: MLB when it releases on the 19th of July 2022.

By Anton Saliba
2 Mins read
Sorare has committed itself to communicating more personally with its players. It launched a series of community updates that give an in-depth presentation of all the company has in the works. The first update came…