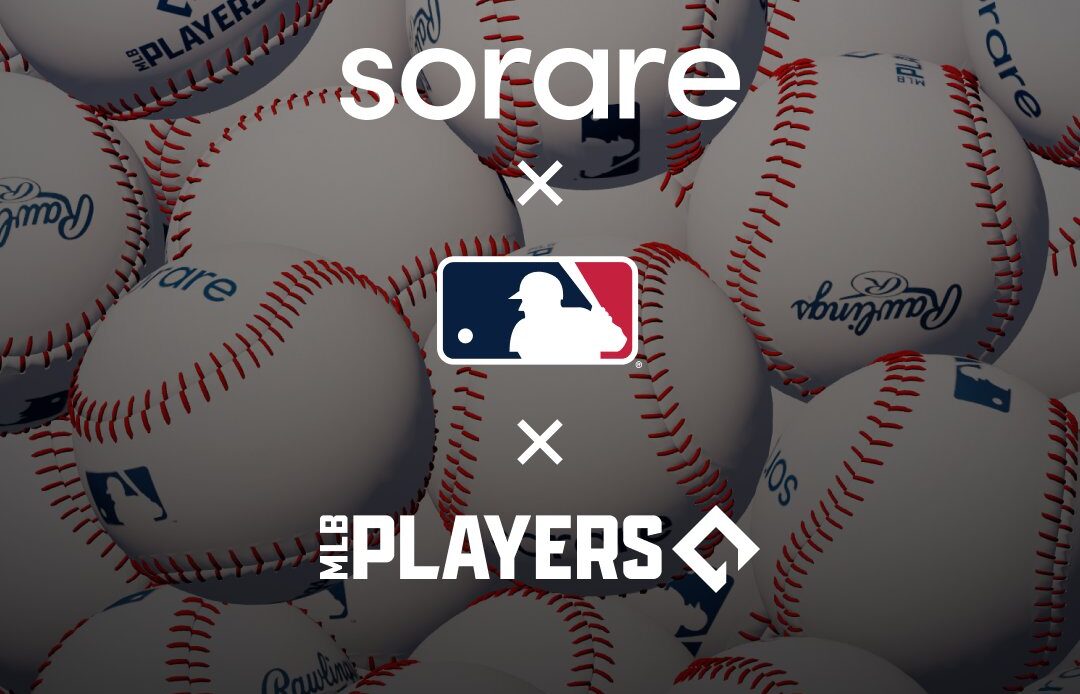 Sorare’s success is well known among NFT and fantasy football enthusiasts. But if there was any need for proof of the game’s success, this latest partnership delivers. Sorare partners with MLB to create a brand-new fantasy sports experience that is built around the successful American league. The company is yet to reveal more details, but there’s plenty of excitement around this incredible partnership.

MLB or Major League Baseball is one of the oldest sporting associations in the world. It all began 146 years ago when the National League was formed in 1876. This was followed by the formation of the American League in 1901. Though the two tournaments could have created tension, they both signed the National Agreement in 1903, pledging to cooperate and yet remain separate entities. That all changed almost 100 years later when the two organisations finally merged in the year 2000.

A combined total of 30 teams play in the league today. These include the biggest baseball clubs in America such as the Yankees, Red Sox, Mets, and the Phillies. Although the league has seen its fair share of scandals in recent years, it has maintained a strong following. MLB recorded 69.6 million spectators in 2018. The MLB also comprises the Minor League Baseball, featuring lower-tier teams affiliated with major league counterparts. MLB is registered as the second wealthiest sports league.

Sorare Partners With MLB for a Brand-New Experience

Sorare has now partnered with MLB to bring the fantasy sports experience to the biggest baseball league in the world. Both organisations hope to give fans a piece of the game to own. It’s a chance to create an experience that follows the success Sorare has had in the world of football. “The company’s focus on transforming fandom through an innovative combination of sports, technology and gaming to let fans truly own a piece of the game they love is unique and goes beyond borders — allowing us to bring the love of baseball to more fans across the globe”, said MLB commissioner Rob Manfred. Although we still do not have a lot of details about the game, we are certain that by following their recipe for success, Sorare can create an experience that is worthy of MLB, its teams, players, and fans.

This partnership opens up a whole new avenue of opportunities for Sorare. So far, the game has worked on solidifying the main, football game but this new partnership with MLB shows a wider sense of scope and ambition. The formula that Sorare has deployed so well since its inception seems to have gained a lot of ground. The cards and Sorare tournaments have grown enough for the game to branch out into other sports. We look forward to hearing more about this new partnership and any other expansions that Sorare might take on in the future.