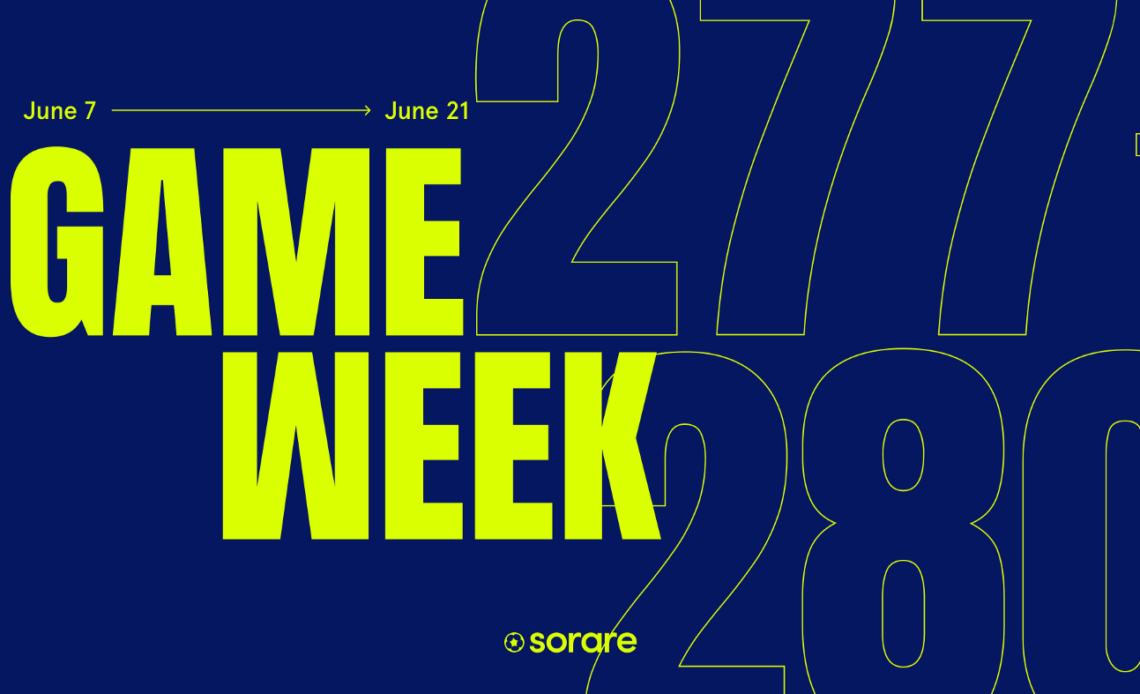 As the Sorare season continues to progress, the game has released an overview for game weeks 277 – 280. Players can start setting their Sorare strategies as a new set of tournaments and challenges crop up. So, what do these next weeks have in store for keen Sorare managers? The aptly titled, “Special Threekly” returns, requiring 3 limited cards and 2 common cards on your squad. Common cards here get -100% of their score. A tier 3 unique card will also be given out to the winner of the Super Rare Division in Asia and America. The card will of course be incremental to the top prize that is given out. Elsewhere, the Super Rare League will allow Unique cards to be added to line-ups, offering Super Rare and Unique cards as rewards. Intrigued? Read on below to find out more.

In this set of weekly tournaments, new sets of rules will be applicable. Managers competing in the Underdog League will need to have an average score below 50 in the last 15 games.

Players taking part in the “Special Threekly”, will be able to use 2 Limited and 2 common cards, although the latter will have zero points. All players will need to have scored an average of under 50 in their past 15 games. All assigned captains must have a limited scarcity level.

Additional scarcity rules are added for each specific tournament. But these general rules will be applied to the competitions being held from game weeks 277 – 280.

Sorare continues to give players a heads up for future tournaments and challenges. As the European season has come to an end, eyes turn to other continents like Asia and America. The tournaments for these game weeks are based on these footballing calendars giving players yet another reason to continue playing. This year would have generally been a FIFA World Cup summer, but the event will be taking place in Qatar. As such, the world cup has been moved into the winter season, leaving the summer period with a pretty uneventful set of matches to look forward to. Luckily, Sorare has managed to find a way to keep players busy. The recent MLS partnership has played a big role in all of this, adding a whole new set of match days for Sorare managers to compete in.

That’s just about it for now. As always, be sure to check in with WeSorare.com for the latest updates on everything Sorare.