Sporting Lisbon, Lyon and River Plate on Sorare again in 2021/22! 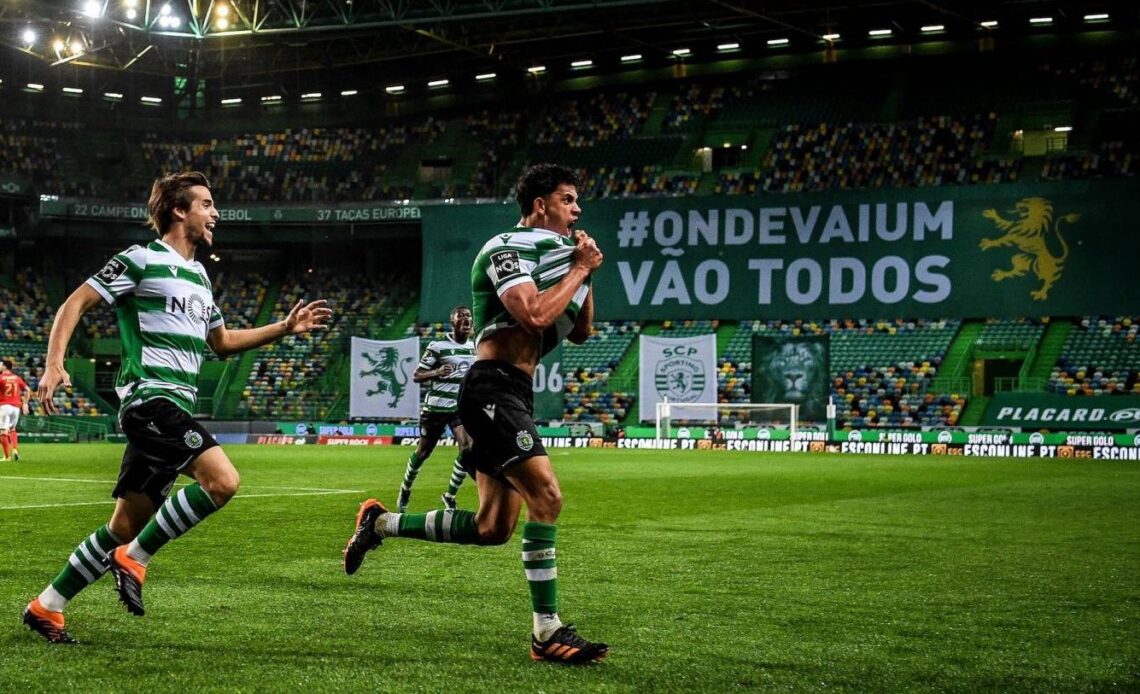 The Sorare team is announcing the distribution of the first cards related to the Primeira Liga for 2021/22, including the reigning champions of Sporting Lisbon. The Lisbon club got off to a great start this season with Champions League qualification and four out of four league wins, aiming to retain the national title for the first time since the 1953-54 season.

Sporting have won the Primera Liga 37 times, a record, as well as the Taça de Portugal 26 times. The cards have just arrived, and it’s time to start scouting together.

Not only Sporting but also the famous players of Olympique de Lyon are now available with the new 2021/22 editions. Lyon are competing in Ligue 1 and the Europa League this season, which means more uses for your favorite Lyon cards.

Even with those two great announcements, we’re still not finished yet! In fact, it is appropriate to welcome back the legendary River Plate club to Sorare for an exciting second season with us. River Plate cards are now available on the fantasy market.