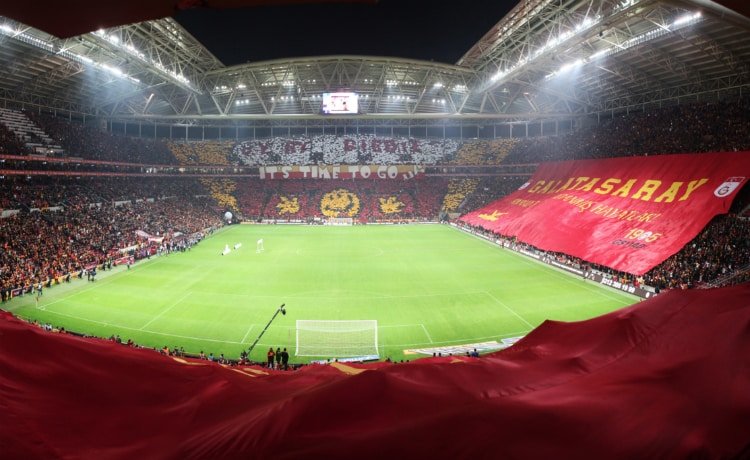 15 new SuperLig clubs have arrived at Sorare It means the league has partnered for the Sorare NFT fantasy football platform. The Sorare team announced that other clubs in the same league will soon be made available on the market.

But the news doesn’t just end with Turkey: immediately afterwards the availability of the 2021/2022 edition cards of CSKA Moscow and Reims, a well-known Ligue 1 team, was announced.

If you make the move quickly you could be able to get hold of some bargains before anyone else.