Hidden Talents Valued at Around €100 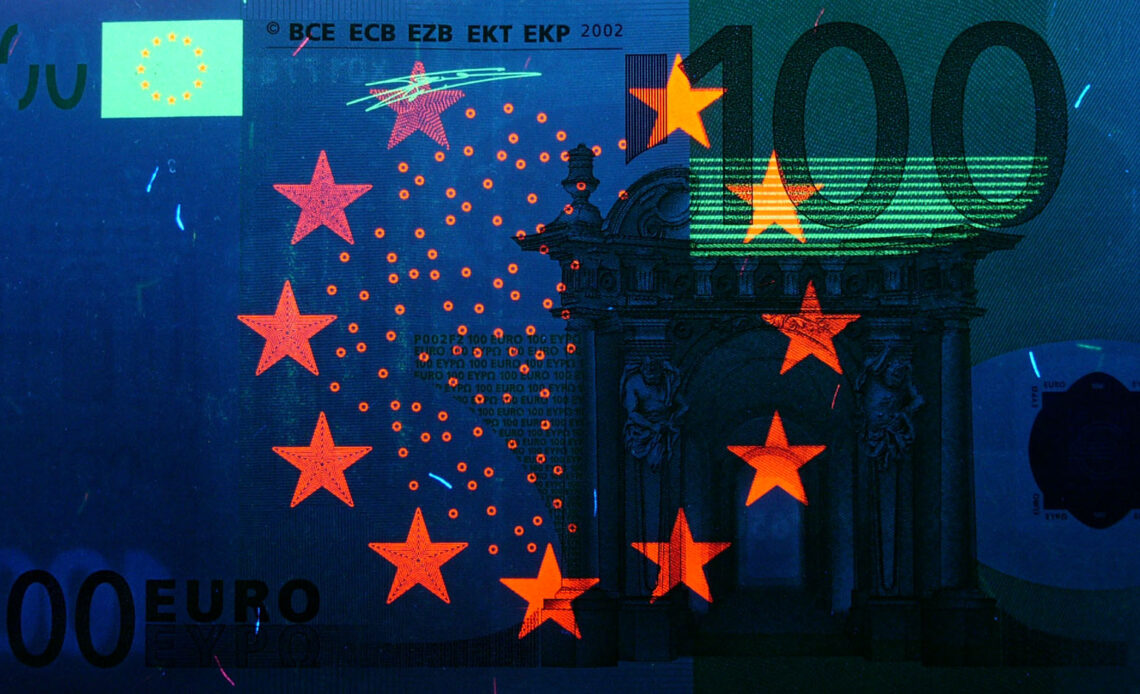 In today’s article we try to give our readers further ideas on how to build a competitive team by identifying the players who at the moment may prove to be the best choices in terms of quality / price in Euro.

Though his minutes have so far been limited on a professional level, Anderson Niangbo burst onto the global stage as a youngster competing in Cote d’Ivoire’s U20 and U17 teams after scoring four goals in just ten appearances. This still quite raw potential caught the attention of international clubs which led him to sign with the Austrian Pro League at just nineteen.

He mainly plays as a left attacking winger, but has also been used on the right wing as well as a center forward given the good rate of scoring. During last season 2020, he played a total of 864 minutes in eighteen appearances and even found the net once (78 Sorare games). These minutes also included the Europa League for which Gent qualified again after a good season spent at the top of their national rankings. Having learned the basics of Belgian football last season, it can reasonably be expected that Anderson’s second year will be even more productive, in view of an increase in its use and an even more decisive impact for his team. Anderson Niangbo is definitely a player to be taken also in the future, At his current price, it’s a bargain if he can get a lot more minutes played in the forward role.

Youssouf finished the 2020-2021 season with a rather limited playing time despite appearing in almost every game from mid-March onwards. Overall minutes have generally increased from his previous season and he was able to find the net once as well as contribute a valuable assist for his teammates. He plays mainly in the middle of the midfield, but he has also been used both as a right winger and as a defensive midfielder, undoubtedly showing a versatility in his game that is really useful to Sorare’s fantasy coaches. He has been with Saint Etienne since the 2019 season and will certainly try to increase his total minutes played to try to enter the starting eleven. The purchase of Youssouf is recommended to those Sorare managers looking for future performance, as his minutes to date are quite inconsistent with his potential value and make him a rare SO5 player as rare are the roster spots that allow players to perform these days. For a “Champion Europe” midfielder who plays for one of the most prominent European championships (In Ligue 1), represents a great value considering the price at which it is currently sold.

Sands is an investment of probable value as its price has fallen in recent months as its 2021 cards have been minted despite the fact that demand has remained nearly constant. It could also get even cheaper when we consider that his upcoming games with the US national team in the Gold Cup are not supported by the platform and he appears to have a good time to compete on that stage. This would indeed be Sands’ first call-up with the senior squad and will likely be used in a substitute role given his limited international experience. Against Haiti he played fourteen minutes as a defensive midfielder and it should be noted how well he has adapted to the roles he holds at New York City FC.

Unfortunately Sands’ season just ended with a broken foot, but the young talent was back in full shape as early as the beginning of the MLS season in April 2021 and has been introduced as a starter in all the games played so far (excluding those in which he was in fact engaged with his national team). Sands has just started his professional and international career, and his performance will only improve with time as he gets older. It is a useful addition for a Sorare manager looking for an immediate graft and who has a good prospect in terms of future investment.

Seko is undoubtedly a talented young center-back with a bright future ahead of him. Like Sands, he will miss the next matches as he has been called up in the Japanese Olympic team, which will offer him a further opportunity to shine and be noticed by the scouts of the big clubs, including European ones. In early March, Seko made an assist against a rather tough Argentina national team in a game he started from the first minute. He should improve, thanks to him getting more playing time but unfortunately the race will not be supported by the Sorare site. If the coaches begin to shelve their performances for the frightening “DNP brand” (not available), it is perhaps the case to seize this opportunity as the Japanese J1 League goes through the end of the year with almost half of the games still to be played. This is the last year he has contracted with Cerezo Osaka, so probably he will have to maintain a rather brilliant form that will guarantee him high-level prospects for the future, once the current season is over.

Abdoul Tapsoba – forward of the Royal Standard Liege – around 80 Euros

Luqman is a young forward who joined KV Kortrijk last season but has been used in very limited ways so far, as also indicated by his SO5 stats. Although his presence didn’t make itself felt on the European stage, he returned to his native Malaysia after becoming the first player from Malaysia to compete in one of Europe’s top leagues. We remember how Luqman had already made history at the tender age of 19 in terms of particular media coverage, so let’s expect him to continue to be in the spotlight of the media and to make headlines at international level as well as for his country of origin. Luqman is only five feet tall, which has led him to physically grapple with opponents who tower over him physically, and to keep up with the older players in the Jupiter Pro League. He certainly had to compensate with good technical skills. Rather than giving up without trying, he made his small stature a strength, taking a good step forward with the decision to particularly build muscle mass. The aesthetic change we notice today when compared to the period of his initial move last October leaves no doubt. His increase in volume was so evident that the national team manager took notice and recruited him to the first team, making him the youngest player in their respective national selection. He also used several minutes during World Cup qualifiers in Group G where Malaysia participated and his national team manager was very excited to have him called up to compete in future qualifiers this fall according to recent press releases. As the Asian World Cup qualifiers are currently supported by Sorare’s platform, such extra matches will increase its value even beyond the mere use that will be made of it during the Belgian season.

Like last season, it is unlikely that Luqman will immediately break into the starting line-up. Let’s rather expect it to be used more than it did last year, especially given its greater international experience gained at the beginning of this summer. Luqman is to be seen by Sorare‘s fantasy managers as a reserve forward at present, but will probably one day fill a starting role in the Belgian league with an added bonus provided by his permanent role in an international team with the shirt of Malaysia. We at WeSorare recommend Luqman Hakim Shamsudin to managers who intend to build a valid team for years to come. Like all the players we have highlighted today, he is classified as a forward, which historically helps a player’s potential to appreciate in the long term as this type of position in the middle of the pitch is more difficult to fill with level players who are also valued at a reasonable price. With a cost that is around seventy Euros, a good probability of economic return in the short or medium term can be reasonably expected.