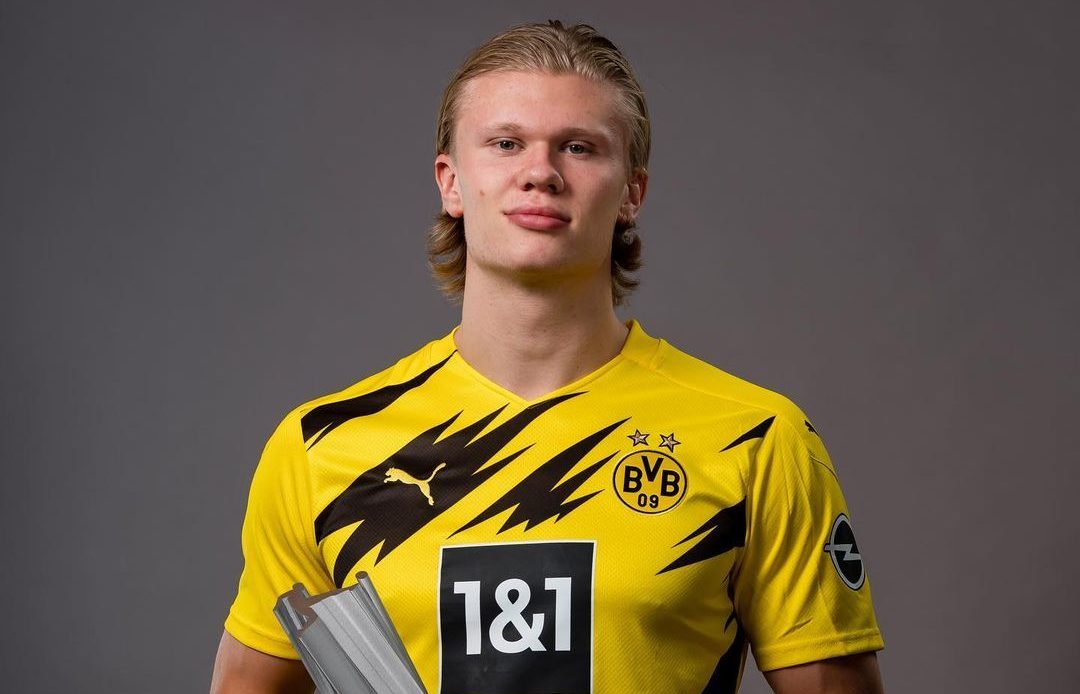 Today we see some of the most interesting business for the Advanced Member of Sorare who are passionate about the transfer market of the Bundesliga.

Backward wards in the Bundesliga

Mats Hummels is an extremely effective S05 scorer. Hummels has racked up many scores over sixty. It would not be surprising to see average scores increase if Borussia Dortmund managed to solve the various defensive problems displayed on occasion. Hummels is also more than capable of reaching scores up to eighty without decisive action thanks to the strength of his All-Around score. He was also a German international for the Mannschaft.

Frankfurt have drawn five and only one win from eight games so far this season. However, Austrian defender Martin Hinteregger did really well there when it comes to scoring in Sorare. A player with an easy over sixty and who has a good balance in terms of decisive scores and All-Around which is a really nice card to have in your gallery without spending too much money on other premium cards. Hinteregger offers utility from always being in the title XI of Frankfurt in both national and European championships and also provides various utilities in the international arena. If his team improves further in the defensive phase, it could become a very fundamental piece of the mosaic.

Monchengladbach are not doing very well this year, however, they still have a number of players who appear to be strong candidates for Sorare’s fantasy coaches. We are talking about elements such as Yann Sommer and Nico Elvedi. Yann Sommer is a goalkeeper who has only recorded one clean sheet in eight games for his team, with truly impressive scores in several personal over sixties. Sommer’s age is the most discouraging factor, but his scores speak for themselves and will certainly give him a greater chance of winning prizes than most goalkeepers out there. Nico Elvedi has also been a top player of Monchengladbach for many years and rarely scores below fifty.He plays in the back ward and is able to rack up important All-Around ratings. Elvedi also offers an international utility in the field with Switzerland. An alternative to Elvedi could be Matthias Ginter, who has a little more variance in his scores and is less young.

Mavropanos is an extremely impressive S05 scorer and also has another useful season in the Under23 team. With three goals in eight appearances he presents himself as a clear threat to opposing defenses. It is also impressive that his scores have been so good despite Stuttgart having kept clean sheets only once so far this season. If the Greek defender managed to maintain this form he would soon become a prized and expensive piece in Sorare. He is also on loan from Arsenal, and with the problems they are having behind him, we could soon see him return to the Premier League as early as next season.

Vincenzo Grifo, is a very creative talent under Friborg. Able to shoot set pieces, he falls into the category of players with good value for money, even if he is not exactly a top-tier player. Freiburg are a very compact team that has improved in recent years also thanks to the help of the young Vincenzo who scored nine goals and ten assists last season, with a particular balance for both sides of the pitch.

Herta Berlin’s Dardai seems to be a truly versatile and brilliant player. The 19-year-old has been wowing since the end of last season in a number of different positions in the middle of the pitch, and he is certainly a player to watch. It would not be surprising if many were already aware of this boy’s talent and consequently eager to reap his performance.

Skhiri is perhaps a player unknown to most. However, the midfielder is the main pivot of the Cologne squad and allows teammates like Hector to unmark forward. Skhiri makes a lot of touches in each match, thus collecting a very good All-Around score. He doesn’t appear to have enormous offensive ability, but he has scored twice and recently sustained a thigh injury, which resulted in him missing the game with Hoffenheim. With his absence Cologne were beaten with an inexorable five to zero. His return is scheduled for mid-November. We believe Skhiri will have an important role to play for many fantasy coaches in winning Sorare tournaments.

The forwards of the Bundesliga

The first player to be named in attack is without any surprise the Dortmund phenomenon: Erling Haaland. A true scoring machine with stats showing more goals than games played this season. As for the S05 scoring, Haaland is not a strong point in terms of All-Around scoring due to the limited amount of touches during matches which only sees him take over in the finishing phase. His decisive actions, however, are on another planet, with dozens of goals and assists. An aspect that will most likely remain constant throughout his career as a nascent phenomenon, and will certainly be sold for a very large sum of money when he decides to change his jacket.The Norwegian forward also offers a lot of utilities in terms of Under 23, which means that his card can be used very flexibly to fit the roster of many Sorare card owners.

Kostic is undoubtedly the starting attacking midfielder of Frankfurt, having scored four goals and fourteen assists in the league last season, and this season does not seem to have started off on the wrong foot either. Kostic is more than capable of achieving a score that is around a hundred points regularly. This is due to the regular decisive actions, supported by some excellent All-Around scores. Kostic is also a stronger player against top-ranked Bundesliga teams, which further highlights how important the role he plays within the Frankfurt squad. This also applies internationally to Serbia.

Daniel Caligiuri, right-wing player and Augsburg set piece shooter is a fundamental part of his team, and in particular in the offensive sense. He still has to score and has only recorded one assist at the start of the season, even if, from the point of view of the dynamics of Sorare, Caligiuri is able to reach some really impressive scores thanks to the good potential shown in the All-Around phase. support in decisive actions. It is worth noting that Augsburg are struggling this season with only one win out of eight games, which has led them to very low positions in the Bundesliga standings.

The main man of Hoffenheim. Kramaric is a major Hoffenheim player, with twenty goals and five assists last season. For a forward, his All-Around scores are truly impressive thanks to his ability to make passes in the last few yards of the pitch. No wonder he already has a lot of assists this season too. Kramaric also shoots most of the set pieces and penalties for Hoffenheim, also giving an international utility to Croatia, a really tough nation for anyone.

Nkunku is perhaps Leipzig‘s only real standout player with nine goals in eleven games this season, which shows just how good Nagelsmann’s past work has been on the footballer. It seems that Nkunku has been assigned the role of free raider at Leipzig and this allows him to enter the defensive lines and create scoring chances for his teammates as well as for himself. Perhaps Leipzig have not yet gotten used to the new manager and therefore there may also be other players who will compete for the role of key scorer.

Awoniyi relies on her deciding scores. Unsurprisingly, the Nigerian forward has no assists due to his role as a ‘mere’ goalkeeper. However, this does not mean that his ability to engage others in the game will not improve over time. If the former Liverpool forward manages to maintain his performance he will become a highly coveted name in European football.