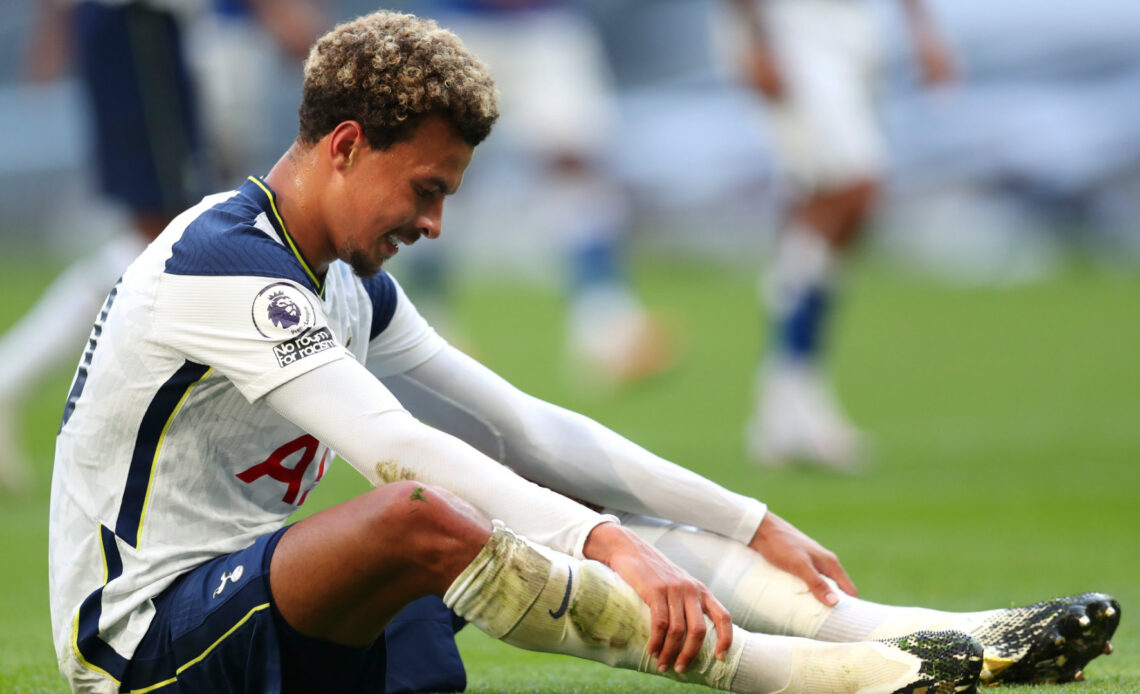 Every lover of the Premier League 2021-22 is certainly aware that names such as Mohamed Salah, Bruno Fernandes and Harry Kane will undoubtedly have a key role in the english championship season. This would still be true regardless of which team they find themselves playing for. What has been said means that these enormous talents, as well as other players who enjoy similar popularity, result for the Sorare fantasy coaches a rather large outlay that they have to put in place for their own training.

It goes without saying that it will not be the big names in football that will elevate your team if you are starting from the bottom, but rather the outsiders or at least the players who are even temporarily in a moment of devaluation, who will help you reach the top. climbing the leaderboards throughout the game. Today, therefore, we will see together the ten “low-cost stars” of the English Premier League, a league that is considered by every fan to be the most prestigious in the world these days, if only for the greater wealth of the clubs that compete there.

Emile Smith Rowe enjoyed a truly exciting season in 2020/2021, making at least eighteen Premier League appearances for Mikel Arteta’s Arsenal. The 20-year-old is clearly highly regarded at Emirates Stadium, as the club has firmly rejected the interest of a potential signing from Birmingham, Aston Villa side, during the past transfer window. Assuming Smith Rowe retains his spot in the No. 10 role for the entire 2021/2022 season, he should easily surpass last season’s total attendance, as well as the quota of two goals and four assists per year.

There is very little space between last season’s Arsenal defense and Brighton’s, as the Gunners conceded seven fewer goals and kept as many goalless goals ( 12 clean sheets ). Consequently, the imminent transfer (for the modest sum, so to speak, of fifty million pounds) of Ben White to the London Gunners offers no guarantee that he will be able to improve the points scored last season. However, if White had joined Arsenal before the opening match of the season had been played, his agent would most likely have requested an even higher commission., as Kieran Tierney, Hector Bellerin and Gabriel Magalhaes are all more expensive, and White probably offers better value for money.

Record holder Emi Martinez is the only goalkeeper to have been fielded by more fantasy football players than Brighton’s Robert Sanchez, who has established himself as Graham Potter’s number one. Sanchez also costs a little less than Martinez and with a good start to the season, he could very well be the best option between the posts in the first half of the top flight English league.

It has been a while since Dele Alli was one of the Premier League’s most desirable assets, a sore circumstance and yet justified by the steady decline in both his price and his performance on the pitch in recent seasons. The arrival of Nuno Espirito Santo means that a number of Spurs players who fell out of favor under Jose Mourinho today have a chance to make a comeback. No one has more talent to prove than Dele, and judging by his recent Instagram activity, he’s eager to dispel some doubters of his enormous talent. Alli is most likely a footballer who enjoys a really discounted price at the moment.

Emiliano Buendia only scored one goal during his previous Premier League season with Norwich City, but he certainly dusted off his best shoes during the season just ended. The Argentine has in fact scored fifteen goals and has weighed in the budgets of his team for another sixteen assists useful for parachuting his teammates at the top of the scoreboard. Such a state of grace has culminated in a large money transfer from the coffers of Aston Villa, where he will replace the other British phenomenon by the name of Jack Grealish, with Ollie Watkins completing a truly menacing-looking frontline.

Ivan Toney hasn’t kicked a ball in the Premier League for over five years (since Newcastle United), but the Brentford forward is currently the most important attacking prospect in English fantasy football, in front of great established shooters such as the captain of the national team of the three lions Harry Kane. The 25-year-old broke the championship goal record in a single season (31) by playing 46 games and adding a couple more even during the play-off phases. If Toney were to continue to be so requested by his coach, it could really be a risk for Sorare‘s fantasy coaches, to deprive themselves of someone like him this year.

Although both Virgil van Dijk and Joe Gomez have returned to training at full speed with the Reds squad, Jurgen Klopp will be eager to bring the pair back into the football that matters as they have each spent a full ten months out of the air. This could lead to unexpected opportunities for the new Ibrahima Konate signing in the first weeks of the championship. A return of two goals in 66 Bundesliga appearances for RB Leipzig does not suggest that Konate will provide plenty of points in attack, however for the price at which he is quoted he is considerably cheaper than a Trent Alexander-Arnold, say. To keep in mind as a valid alternative.

Considering he was the sixth highest-scoring midfielder in a single game of the entire Premier League last season, Harrison’s assessment can be considered extremely generous ahead of this 2021-22. Despite accumulating twenty-seven points more than his teammate in the opposite bracket (Rafinha), Harrison for a more discounted price at the fantasy market, probably paying even greater international popularity than the Brazilian. Harrison’s excellent form on the Elland Road pitch on loan from Manchester City over the past two years led to a £ 11m deal earlier this season. Harrison can now continue to improve his playing performance under the guidance of Marcelo Bielsa, the new manager.

A real revelation for Leicester City in their debut season, Wesley Fofana received rather disconcertingly a price downgrade in the 2021-2022 pre-season transfer market. The Foxes (Leicester) tragically lost a spot in the top four on the very last day for the second consecutive year, and yet, they have strengthened their squad impressively with signings from the likes of Patson Daka, Boubakary Soumare and Ryan Bertrand who joined the team. They will be pretty much in that league position once again this season as well, making Wesley Fofana a great low-priced option for our defense.

Watford did well to cling to the highly regarded Ismaila Sarr as the Senegalese winger played a vital role in ensuring that teammates did not remain relegated to the second division of English football for long. The 23-year-old scored thirteen goals in total for the Hornets and also contributed four assists to his teammates in attack. If Watford are to try to improve on their previous Premier League performance, they will no doubt also need Sarr to maintain certain levels of productivity in the top flight.