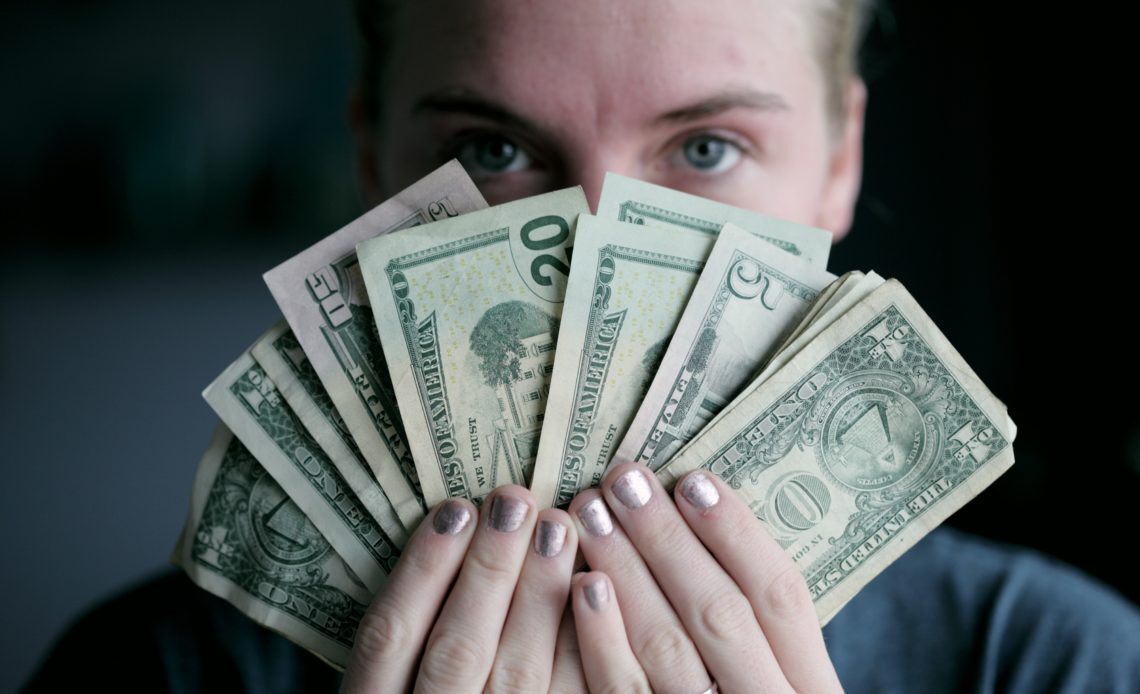 The cryptographic element present in Sorare can be a significant barrier to entry for the less accustomed to this new technology: not understanding it leads to feeling as if we were in a bet within a bet. Many think “.. in Sorare I could play perfectly but if cryptocurrencies fell in price I would end up losing anyway”. Let’s see how things really are.

Contenuti nascondi
1 The benefits of encryption
2 The disadvantages of cryptography
2.1 Ethereum 2.0?
3 Price anchoring
3.1 Ethereum performances
4 Are there any tax implications?
5 Final considerations

The benefits of encryption

Sorare’s platform is built on the Ethereum blockchain. Ether, the currency of Ethereum (also called ETH), is the second largest cryptocurrency after Bitcoin, but there are substantial differences between the two, and the main one is that Ethereum’s goal is much broader than serving as a simple digital currency. : Ethereum provides a basic infrastructure on which to build decentralized applications.

First, the use of blockchain technology means that Sorare can issue digital collectibles that are just as “real” as their physical counterparts. The code behind the NFT (Non Fungible Tokens) cards is unique, tamper-proof, allows them to be securely transferred between individuals and means they can be used anywhere, not just on the Sorare platform.

Second, for a global game, there must be direct monetization for all of us as if we were speaking the same language. If I need to sell my card to someone in Brazil, I need to be able to do so without having to worry about converting the price into the local currency.

The disadvantages of cryptography

So what about the negatives? So, first of all anyone can learn the basics of buying and selling cryptocurrency, or in the specific case of Ethereum. It is simply necessary to identify an exchange and its own cryptocurrency wallet as it can be for example metamask if we are talking about the ETH cryptocurrency. Furthermore, remember that the Sorare community has always shown itself ready to help users of the platform should anyone have had technical problems of a different nature.

You can also ignore cryptocurrencies altogether when buying if you wish. Since November 2020, Sorare has in fact entered into a partnership with Ramp to allow fantasy coaches to fund their accounts using the local currency directly.

However, the part that may worry most in principle is related to the question of the floating value of each cryptocurrency, and this certainly applies to Ethereum as well. It is clear to everyone that ETH has experienced a serious bull run in the last period, more or less doubling in value compared to the last months of last year. This came after a long period of relative stability, characterized by very small movements of the currency over a period of nearly two years. ETH has always exhibited a close price correlation with Bitcoin, a cryptocurrency that has seen a very similar picture in recent weeks, even if it has not had as strong a performance. There are obviously various factors that have influenced this sudden increase in prices, as well as partly driven by a growing awareness of the technology underlying ETH, resulting in an increase in market demand (something that applications like Sorare have greatly helped by expanding its use in terms of the general public). The phenomenon today seems to be constantly growing.

Another thing that probably led to what has just been described is probably the update of the basic protocol planned for Ethereum, so-called “2.0”, specifically designed to address concerns about the speed and scalability of the well-known smart contract platform also used by Sorare. One of the first things you will discover when you join Sorare is that cards and currency can take some time to transfer when the demand on the network becomes really high, with the consequent “gas taxes” that can represent a real drain on the player. Ethereum 2.0 should, on the other hand, definitely consign some of these problems to recent history. This could result in a further rise in the price of cryptocurrencies, a phenomenon therefore that could still continue for a few with Ethereum increasingly projected to all-time highs.

But what can this mean in practice for Sorare? Any kind of growth in the general cryptocurrency market should prove to be positive for the platform, so much so that fantasy coaches have certainly seen the benefits of such a phenomenon so far, even if in reality it is not necessary to be so involved in the cryptocurrency trading side in order to be successful fantasy coaches. In fact, on Sorare the values ​​of the players are shown both in ETH and in local fiat currency at the same time. Recently, it was the fiat valuation that was brought to the foreground in the interface, so this is the thing you see first and to which you will be able to parameterize all your trading operations in the NFT football market.

From what we have been able to see so far, the main driver of prices on Sorare has been the fitness of the players. Shape fluctuations cause rapid and significant card price changes. Card scarcity underlies this dynamic: if only a few cards are available, prices will rise rapidly if a player makes his mark. Similarly, prices will increase with the increase in the number of coaches on the platform and those cards that prove to be more in demand will always be more valuable collectible prices.

Sorare has seen exponential growth in recent months, making it difficult to speak with much certainty about how coaches value their cards in ETH versus FIAT – there are simply too many variables affecting market prices. The biggest increase in player values, almost across the board, appears to have occurred between September and November, at a time when ETH was pretty stable but many new managers were pouring into Sorare’s platform, time between. another where new clubs were being launched and seasons were getting into mid-season action.

It is fair to say that as Ethereum rises, prices also tend to rise, but it is not a direct correlation. When the ETH hit new highs in early 2021, it was noteworthy that some sales were trading at lower prices than usual (again in terms of ETH). Basically, if you were happy to pay one hundred euros for a player a given week, you would hardly be happy to pay four hundred euros the following week, so the price must still fluctuate until it reaches a middle ground that matches both the moods of the player. buyer than those of the seller.

Those who were growing their players’ pool until the end of the year will also have noticed how the overall value of Ethereum began to decrease slightly towards November, inevitably reflecting in part also on the corresponding value in Euro of the players. All of the above also applies if Ethereum drops, which in fact does not mean that profits are canceled overnight. In fact, I would say there are a lot of people waiting for Ethereum to take a nice dip to the downside, so that they can buy players on Sorare for the first time. Taking that into account perhaps it wouldn’t even be the worst thing in the world for our NFT platform.

These considerations must also apply to the famous point threshold mechanism in the Global All Star Division. These payments, which are easily obtainable, are indexed to ETH, so they have almost doubled in real terms in the last period. If ETH remains at this level and with the Global All Stars League open twice a week almost every week, it is not unrealistic for Sorare managers to think that they can earn several thousand Euros a year just by exploiting these mechanisms.

Are there any tax implications?

A final concern that is often raised concerns taxes. Gambling profits are subject to taxes, but Sorare is not a gambling platform.

If you are a new user and enjoy Sorare purely as a player, we don’t think this is a topic to worry too much about. The annual capital gains tax exemption limit is several tens of thousands of Euros, so you should be okay as long as your profit remains at a low level. Having said that, it may not be so easy to calculate your actual profit and with everything related to taxation we always suggest you rely on professional help if you are not sure and, above all, the figures begin to be substantial. For high rollers, taxes will almost certainly be an issue to consider.

Buying and selling cryptocurrencies is easier than you might expect. Sorare is moving more towards a FIAT (local currency) model, so you won’t have to interact with cryptocurrencies as much as you might imagine. ETH is doing well at the moment and it is conceivable that it will continue to do so, always keeping in mind that it might not be such a bad thing anyway to be involved in an NFT fantasy football game that is enjoying enormous success anyway.

Fluctuations in ETH will have a certain impact on player prices, but there is no direct correlation as there are so many other things that have a greater impact, so you don’t have to worry too much about that. Finally, we keep in mind that there could be tax implications if you start earning a lot with Sorare, but it is not something that should worry you too much when you are still at the beginning.