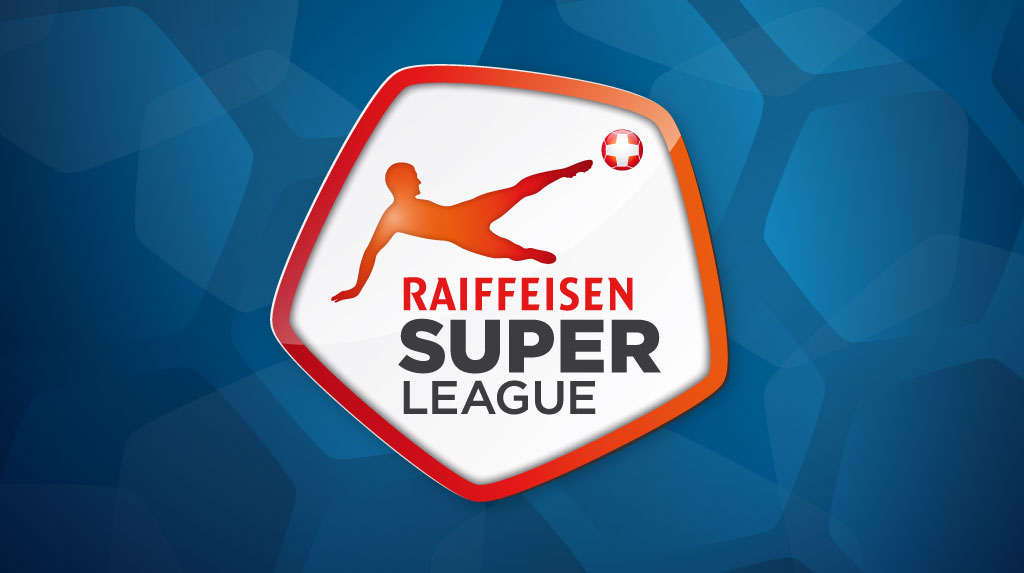 In recent times, the Swiss Super League has been literally dominated by the players of the Young Boys, a team based in Bern that for four consecutive seasons managed to win the top step of the podium without even too many rivals who could enter the fight for first place.

This year, however, things seem a little different, and teams like Zurich, Basel and Servette FC (based in Geneva) are very aggressive and ready to take advantage of every misstep of the reigning champions.

Today we will see together which are the best talents that this type of championship can offer to Sorare‘s fantasy coaches.

Michel Aebischer is a Swiss box to box midfielder who currently plays for Young Boys. Michel is 24 years old (born January 6, 1997) and he is 185cm tall. His favorite foot is the right and he plays with the jersey number 20. The young Swiss has been used by his coach both as an attacking midfielder and as a skilled midfielder especially in the more advanced phase.

A great director of Swiss origins, Fassnacht currently plays for the champions in charge of Young Boys. Christian is 27 years old (born November 11, 1993) and he is 185cm tall. His favorite foot is his right foot, and he plays in that area of ​​the pitch wearing jersey number 16. In the team thanks to his gallops on the wing he is also often used as a classic winger in the schemes of the Bern-based team.

Eray Cömert is a Swiss defender who wears the number 4 shirt for Basel this season. Eray Cömert is 23 years old (born February 4, 1998) and he is 183cm tall. His favorite foot is his right foot, with which he often throws long throws for teammates in the more advanced departments.

Edon Zhegrova is a winger from Kosovo who currently wears the number 30 jersey for FC Basel. Edon is 22 years old (born March 31, 1999) and 181cm tall. His favorite foot is the left and in addition to a strong attacking phase he has been used on more than a few occasions also as a wide playmaker.

Noam Baumann is the Swiss goalkeeper of Lugano. The young Noam is 25 years old (born April 10, 1996) and he is 192 cm tall. He makes long returns from the bottom of his right foot and wears the number 46 shirt, despite having the role of extreme defender.

Cameron Puertas is a Spanish midfielder who currently plays for Lausanne-Sport (Lausanne’s main team). Cameron is 23 years old (born August 18, 1998) and he is 178cm tall. His favorite foot is his right and he sorts the game in the middle by wearing the number 21. Last season he was also engaged by the coach as a forward or as an advanced playmaker.

Jean-Pierre Nsame is a Cameroonian striker of the Young Boys. Jean-Pierre is 28 years old (born May 1, 1993) and he is 188cm tall. The jersey number he has chosen from among the XI holders is 18 and is often also used as a midfielder in the advanced pressing phase.

Jordan Siebatcheu is a French forward who currently plays for the reigning Young Boys champions. He turned 25 on April 26 and is 190 cm tall. His favorite foot is his right and he takes the field with jersey number 17.

Timothé Cognat is an advanced point guard originally from France who currently plays for Servette (a team based in Geneva). Timothé is still young, having turned 23 on January 25th, and is 170 cm tall. His jersey number is 17 and he is also often used during the season as a box to box midfielder.

Samuele Campo is an advanced Swiss-born playmaker who currently wears the number 28 shirt for Lucerne. Samuele is 26 years old (born July 6, 1995) and he is 177cm tall. Samuele mainly shoots left and has also covered the role of playmaker or midfielder of Luzern FC during the season.

Betim Fazliji is a Serbian defender who plays for the Swiss side of St. Gallen. Betim Fazliji turned 22 on April 25 and is 186cm tall. His favorite foot is the right and he plays with the jersey number 23. On more than a few occasions he has also covered the role of playmaker behind in front of the defense.

Blaz Kramer is a striker with strong skills in the pressing phase of the opponent and currently plays for Zurich. Blaz Kramer is 25 years old (born June 1, 1996) and he is 191cm tall. His jersey number is 18.

Kevin Bua is a Swiss playmaker currently in Sion. Kevin turned 28 on August 11 and is 180cm tall. His jersey number is 22 and has been preferred on several occasions by his coach even in the role of classic forward.

Nicolas Moumi Ngamaleu is a Cameroonian winger who currently takes the field for Young Boys. Nicolas turned 27 years old on July 9th and is 182cm tall. He prefers to cross from the right wing and plays with the number 13 of the Bern team. It is worth mentioning how in the past he also held the role of the most centralized playmaker.

Ulisses Garcia is a Swiss winger who plays for the Young Boys champions. The young talent will turn twenty-six on January 11th and is 183 cm tall. Left-handed player wearing jersey number 21. Ulisses Garcia was also used as a winger as well as further back in the role of defender.

Arthur Cabral is a Brazilian striker under Basel. Arthur turned 23 on April 25 and is 186cm tall. His favorite foot is his right and his jersey number is 98.

Mohamed Camara is a Guinean defender who plays in the ranks of the Young Boys of Bern. Mohamed is 24 years old (born August 28, 1997) and he is 193cm tall. His favorite foot is the right and his jersey number is 4. Mohamed has also played the role of stopper in the past seasons.

Théo Valls is an advanced French director who plays in the ranks of the Geneva-based Servette. Théo is 25 years old and he is 180cm tall. His favorite foot is his left foot and has also been used as a construction midfielder in the past.

Tomás Tavares, Portuguese left-back who holds the starting role in the Basel team. Tomás is 20 years old (2001/03/07) and his favorite foot is the right. In addition to being a full-back in the defense phase, he also showed off for his skills as a more offensive winger in support of the team in the flanks.

By giansla
5 Mins read
The 2021/2022 championship is a Serie A championship that promises unexpected changes, with teams even less accustomed to the final victory ready to make the coup right this year. It will not be easy for…
Tips

By giansla
5 Mins read
Both Benfica and Bayern Munich are clubs supported by Sorare‘s platform. The fact that they also play in the Champions League confers a not insignificant utility for the fantasy coaches. Clearly we all know how…